Haven’t posted recently with lots of sponsorship travel lately including a long adventure to Europe. Did some pike fishing outside of Stockholm, Sweden before relaxing in Amsterdam, Barcelona and Ibiza but not before I rounded out a solid stretch of trips in early September before taking off. This report also contains some very recent reports during this great weather change. Started concentrating in the upper bays in the normal Fall areas that produce large numbers of both redfish and trout. Topwater baits are still very productive in the early morning hours and then we’ll switch to Gulp! Jerkshads in camo and watermelon to stick many more fish on the flats. As always, mullet and baitfish are the keys to success. Lots of really nice trout and redfish in the 22-30″ range. Lots of upcoming trips and I will report much more frequently. Thanks, E Holstman. 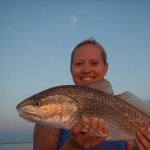 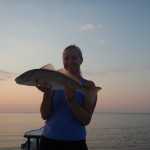 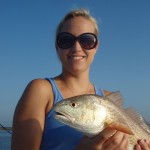 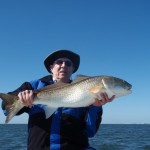 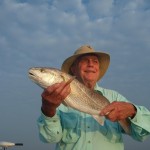 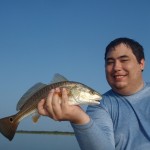 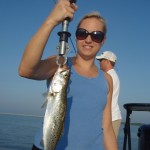 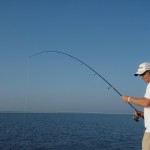 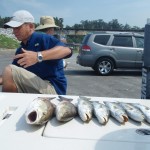 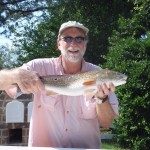 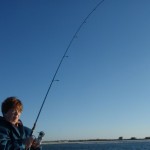 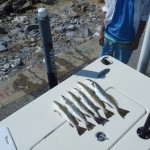